please pick a time slot below

is coming to Ann Arbor!

On January 8, 2021, nine teams of twelve will begin the first quest of a new consciousness olympiad called NOW Games.

Consciousness means something different to each of us. This new olympiad is a role-playing game exploring the boundaries of consciousness through the eyes of 9 locals.

Explore the superheroes below and become one of their flitter teammates or if you're ready to bring your ideas to life now, sign up to be an everyday superhero.

join or build a team »

We're building buzz and support for the olympiad throughout the month of December. Help us get the word out and collect resources we need to blast on the scene.

turn your socials onto us »

The olympiad will be live-streamed and professionally filmed, reality-show style. Building a radically new, YES-centered media network is one of the primary goals of NOW Games. So...we need a film crew, and animators, and a social media guru and so much more. If you have skills to help make this a reality, please reach out asap!

Over the next month, we will be developing all kinds of wacky and challenging quests for the olympiad. Send us your ideas or join one of our brainstorming sessions.

Recruiting now!
Explore the heroes and their quests—join a team or apply to become a superhero and lead your own team. 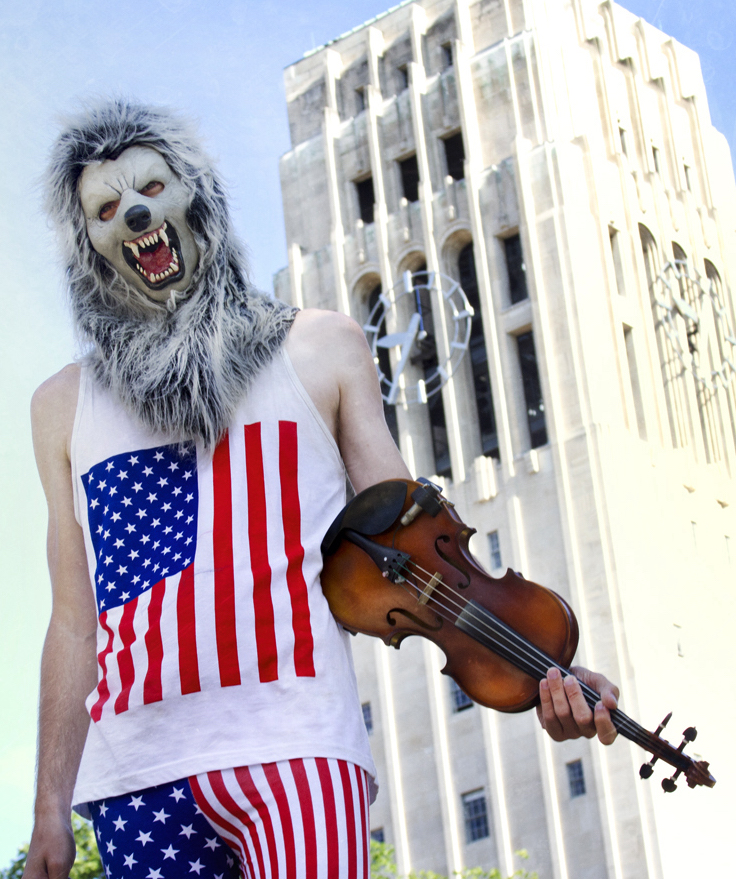 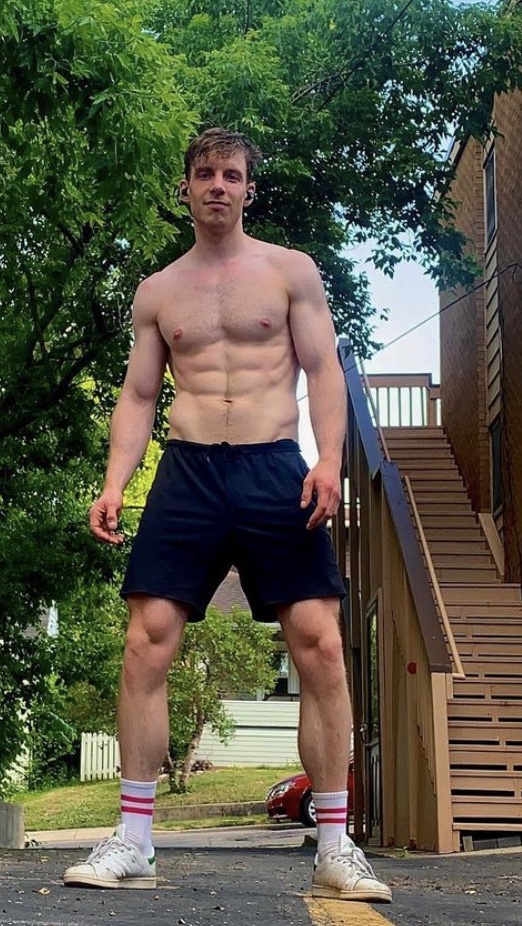 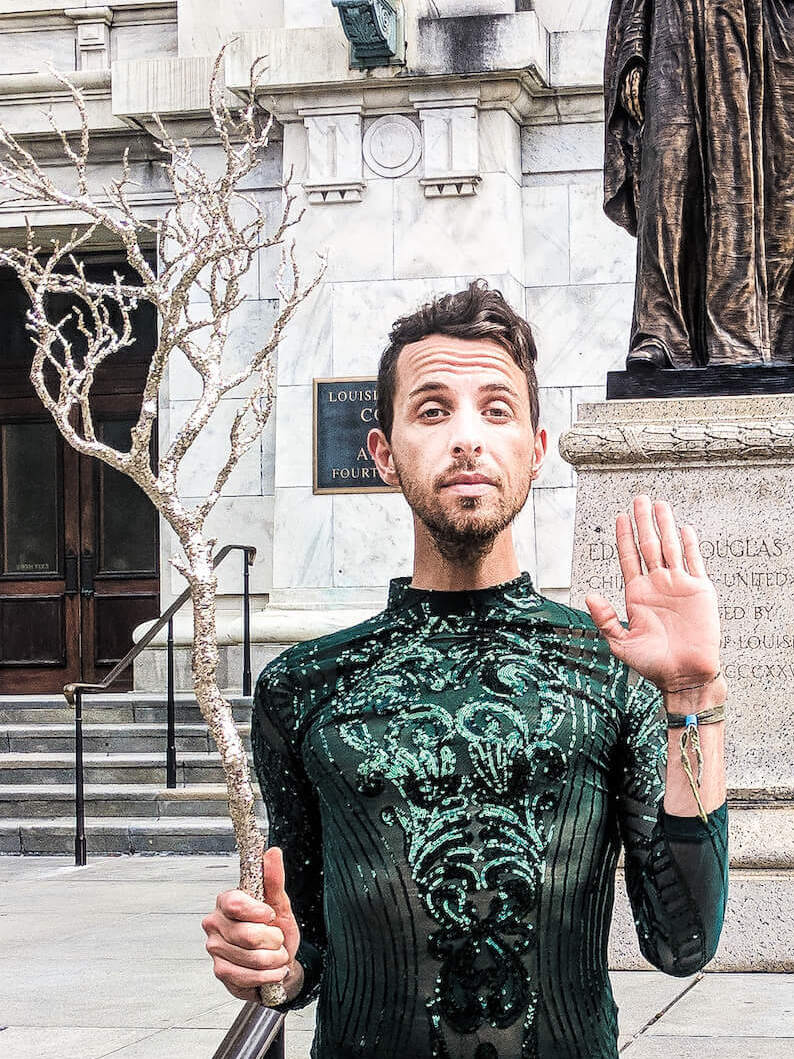 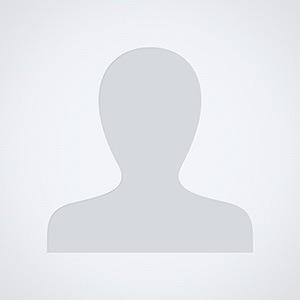 The live wire of progress; the leading edge of what's happening now, what we're working on, and what we need to make this thing go!